Posted on June 8th 2021 by Super Admin
Tagged: In the News

The tragic legacy of the lockdowns on children living in poverty

7th June 2021 Fourteen months after the first UK lockdown was announced, we launched a new, 19-page report entitled Post-Lockdown: Children in Crisis, detailing the effects that long-term social distancing measures have had on the mental and physical health of children living in poverty.

We engaged 75 different London charities and community organisations supporting approximately 85,890 children (approximately 10% of children in poverty in London) to identify the consequences associated with living under lockdown measures and the severity to which they have affected vulnerable children and young people in the capital compared to children nationally.

“There was no escape from the abuse we suffered. It was so bad that my daughter told me she hated her life and wished she was dead.” – Sonya, mother to 8-year-old girl

41% of the charities surveyed noted that their children were experiencing greater abuse in home settings as a result of the lockdown measures. However, the more detailed feedback indicated that it’s been difficult to track the scale of the abuse because many “have not been able to maintain contact with us over this period”, due to a lack of technology and face-to-face interaction. Social distancing measures have fully blocked channels of support for children living in dysfunctional, unstable, or abusive homes. This issue is fortified by a lack of digital access in low-income families, which several of the charities surveyed identified as a pressing issue.

80% of charities also reported that social distancing and lockdown measures have made it challenging for children to exercise and maintain their physical health. Three quarters (75%) of charities reported that their beneficiaries are still experiencing food insecurity, even though children have returned to school and can access more substantial meals. This is also juxtaposed with 37.5% of beneficiaries of the charities also reporting eating disorders as another result of the lockdown effect.

The effects of lockdown on the nation’s mental health have been well publicised, however the true impact this has had on disadvantaged children is now starting to come to light. An alarming 27% of the charities said that the children they were supporting have expressed suicidal thoughts. 82% of charities surveyed reported that their beneficiaries were experiencing serious mental health issues as a direct result of lockdown measures. Incidents. of mental health issues were two times higher in a sample of disadvantaged children in London (33%) compared to children across England (16%). This equates to a staggering 1 in 3 children living in poverty in London who are experiencing mental health issues due to lockdown. Half (50%) of girls aged 15-18 in London have been suffering clinical anxiety and depression, in comparison to teenage girls across England (27%).

“I was looking forward to going back to school but when I got there, I wanted to come home again because the teacher didn’t make any sense. I just couldn’t understand what he was saying. I’d forgotten everything. Now I don’t want to go to school anymore. I feel really anxious.” – Sammy, 9

Dr Tamsin Newlove-Delgado, Senior Clinical Lecturer with the Children and Young People’s Mental Health Research Collaboration (ChYMe) and an Honorary Consultant in Public Health Medicine with Public Health England said: “The impact of the pandemic response on the mental health and wellbeing of the most disadvantaged children and families has been a major concern. Even with an easing of restrictions, there is still a lack of social interaction and in-person play time affecting children and young people’s health and wellbeing. These findings demonstrate the need for a recovery approach which addresses pre-existing inequalities and offers safe spaces, support, and restorative play and activities for those most in need.”

Laurence Guinness, CEO of The Childhood Trust said, “Evidence from our network of over 200 funded charities highlights that the impact of the lockdowns disproportionately experienced by children whose lives are already challenged by poverty and its attendant hardships, particularly in London. For many of these children, the lockdowns have exacerbated chronic anxiety, stress, inadequate diets, domestic violence, loss of peer support and rapid mental health deterioration.”

“While the nation worries about whether or not they will make it abroad this Summer, children living in poverty are worrying about school and having suicidal thoughts. Many are struggling to just get through the day. The Childhood’s Trust Champions for Children campaign will give children who are most in need intensive support to recover over the holidays helping to bring some happiness through play and other supervised activities. This has never been more needed – children living in poverty are right now, in crisis.”

Key stats from the study:

Listen to our Chief Executive, Laurence Guinness, talking about our research and the impact of lockdowns on children:  https://player.lightcast.com/zcjNzcjN 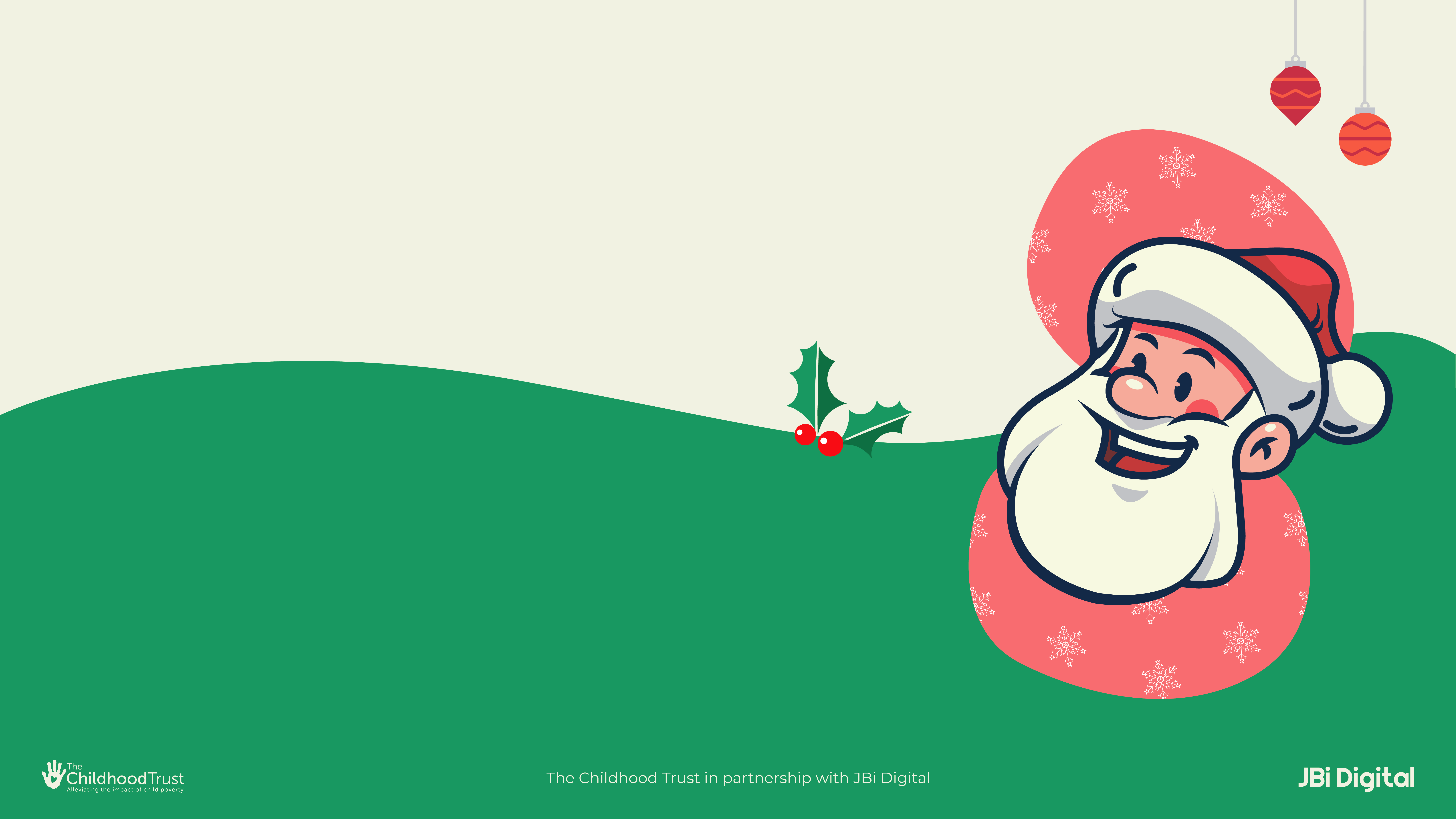 The Childhood Trust is launching a Christmas campaign in partnership with JBi Digital, its long term digital partner. The campaign will give children the chance to write their own letter to Santa and...

lans are well underway for our new, solo Summer Give Campaign with many charities already signed up to take part. We are looking for more projects which will help London’s poorest children have... 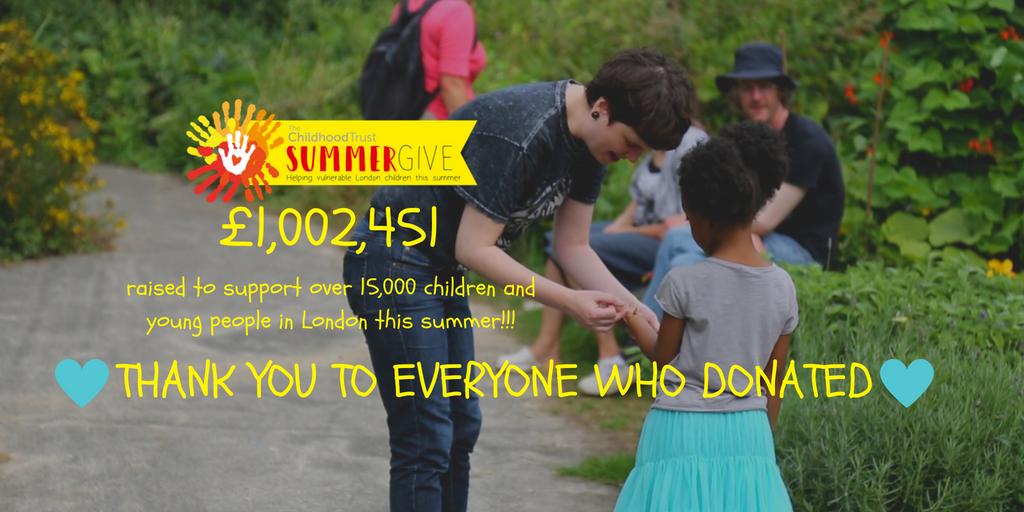 Our Summer Give matched fundraising campaign has been our most successful ever. The £1m raised will fund 47 charities to support the needs of over 15,000 London children this summer, helping to...