Doing it for the kids: kickstarting sustainability in the local voluntary sector

Guest blog by Lou Coady, Head of Marketing at Localgiving.com

Last July, Localgiving and the Childhood Trust ran a campaign to raise awareness and funding for grassroots organisations across the capital working to support children affected by poverty – a timely issue, given the high-profile closures of two major children’s charities in the past few weeks. Through the Summer Smiles match fund, donations made by the public were matched by up to £10, raising over £6,000 for 17 London-based charities.

Groups taking part ranged from Reach Out 2 Kids, an organisation that works with schools in London to motivate, inspire and guide young people in their career aspirations – to Off Centre, a charity providing free therapy, counselling, advice and support for children and teenagers in Hackney.

In an open letter to the groups taking part in the campaign, Lisa Gagliani MBE, CEO for the Childhood Trust said,

“The Childhood Trust was established in 2013 and since then has sought out small grassroots organisations who have won the hearts and trust of local vulnerable families. You all do a brilliant job with children. That’s what we care about.We… proudly support practical, emotional or inspirational projects with impact. It’s a sticky plaster rather than a solution, we know, but someone needs to dish out the plasters while the really clever people sort out the cause and the solution.“

It’s an inspiring sentiment and one I’m sure resonates with all of us. But many will ask the question, “Why not simply distribute the funding directly?”

Well, firstly, match funds and other incentivised giving initiatives have been proven to vastly increase the overall amount of money raised, often by as much as 6x the initial fund. Secondly, donors report that the ability to have their donation matched is a key factor in their decision to donate – helping local charities (many of which are small in size and run entirely by volunteers) to raise awareness, connect with new supporters and build their funding base.

But the story doesn’t end there. To understand the real power of incentivised giving – and how this model of funding distribution provides the opportunity for real social change – we need to delve deeper.

We all know that state funding to the voluntary sector has been cut (to the tune of £1.9bn from 09/10 – 12/13 – with children’s charities bearing a disproportionate share) and that charities will continue to feel the squeeze as further austerity measures are rolled out over the next five years. With grants replaced by contracts and charities facing competition from for-profit contractors, many voluntary organisations have been forced to alter their services to meet the criteria defined by central government.

Not only that, but the current situation greatly advantages larger charities with a better ability to scale – pushing smaller organisations out of government funding and forcing further reliance on public donations in order to continue the provision of their services.

Local charities, at the vanguard of community action, are nimble enough to respond to local needs in a way that is both timely and effective. Yet they are often overlooked, lacking basic support and funding to enable them to continue their work.

It’s no shock, then, that many small, local charities are facing financial difficulties. In fact, a recent survey showed that one in five small charity CEOs say their organisations are struggling to survive.

It is vital that both central and local government recognises the importance of local groups and the true cost of cuts to funding for these organisations. Direct grants from private trusts and foundations can go a long way to helping affected groups, but they do not address the fundamental problem of building sustainability within the sector. To do this, charities must be supported to gain access to the skills and resources needed to take advantage of alternative funding sources, such as online fundraising or social investment.

We believe that incentivised giving is an alternative model that can go some way to help bridge the gap left in the wake of austerity measures. It enables communities to come together to solve problems; enables local charities to better respond to the needs of local people and builds a virtuous circle between the voluntary,blog private and public sectors. For those who have lost faith in government policies designed to promote community action, it is an opportunity to build a sector of society that, unhampered by bureaucracy, is able to operate independently from centralised state influence.

We all know the proverb:

This is no more the case than within the local voluntary sector. Local charities and community groups need the tools, resources and support to establish long-term, mutually beneficial relationships with people in their communities – something that a one-off restricted grant simply can’t provide.

This is where the true power of incentivised giving campaigns really comes into its own. Not only effective at raising public awareness of local groups, these campaigns also provide a platform for charities to communicate their message, build new relationships and develop practical fundraising experience. From access to one-on-one support from certified fundraisers, to template press releases, emails and social media updates – charities taking part are able to communicate a clear ask around a simple value proposition in order to drive donations. E.g. “Give £10 and your donation will be doubled”, in the case of Summer Smiles.

When Lisa said:
“It’s a sticky plaster rather than a solution, we know, but someone needs to dish out the plasters while the really clever people sort out the cause and the solution,”
I think she was selling herself short.

By promoting a culture of sustainability within the voluntary sector and placing the power to make decisions about service delivery back into the hands of local communities, forward-thinking organisations like the Childhood Trust are the very ones leading the way in finding a long-term solution to address the complex and varied social problems that face this country today.

Lou Coady is Head of Marketing at Localgiving, a membership and support network for local charities and community groups in the UK. 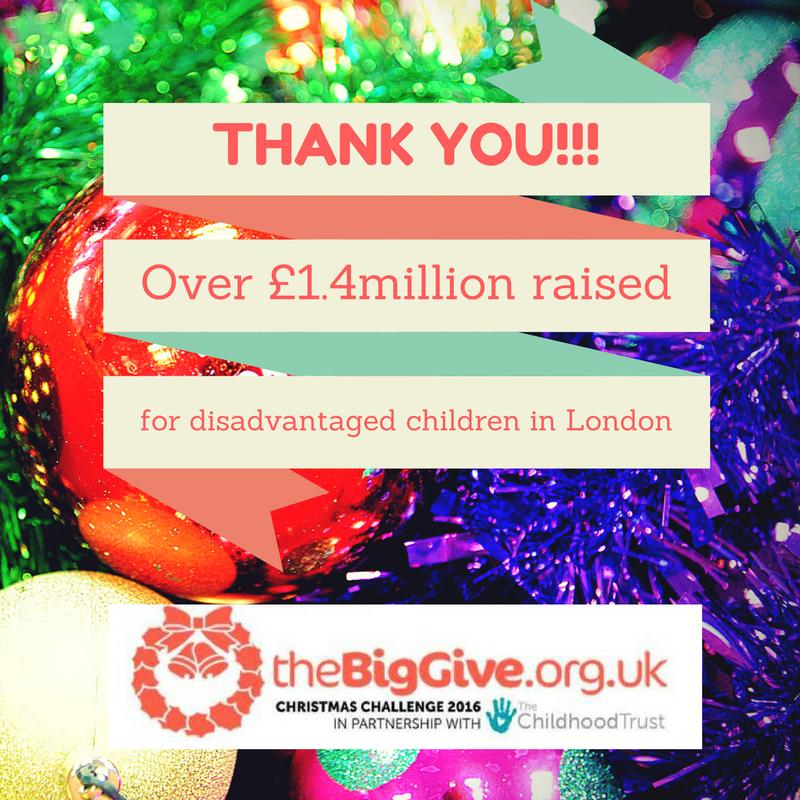 Thank you so much to everyone who donated, shared and got involved. A very special thank you to all our charity partners who really went all out to ensure the campaign was a huge success. Over the... 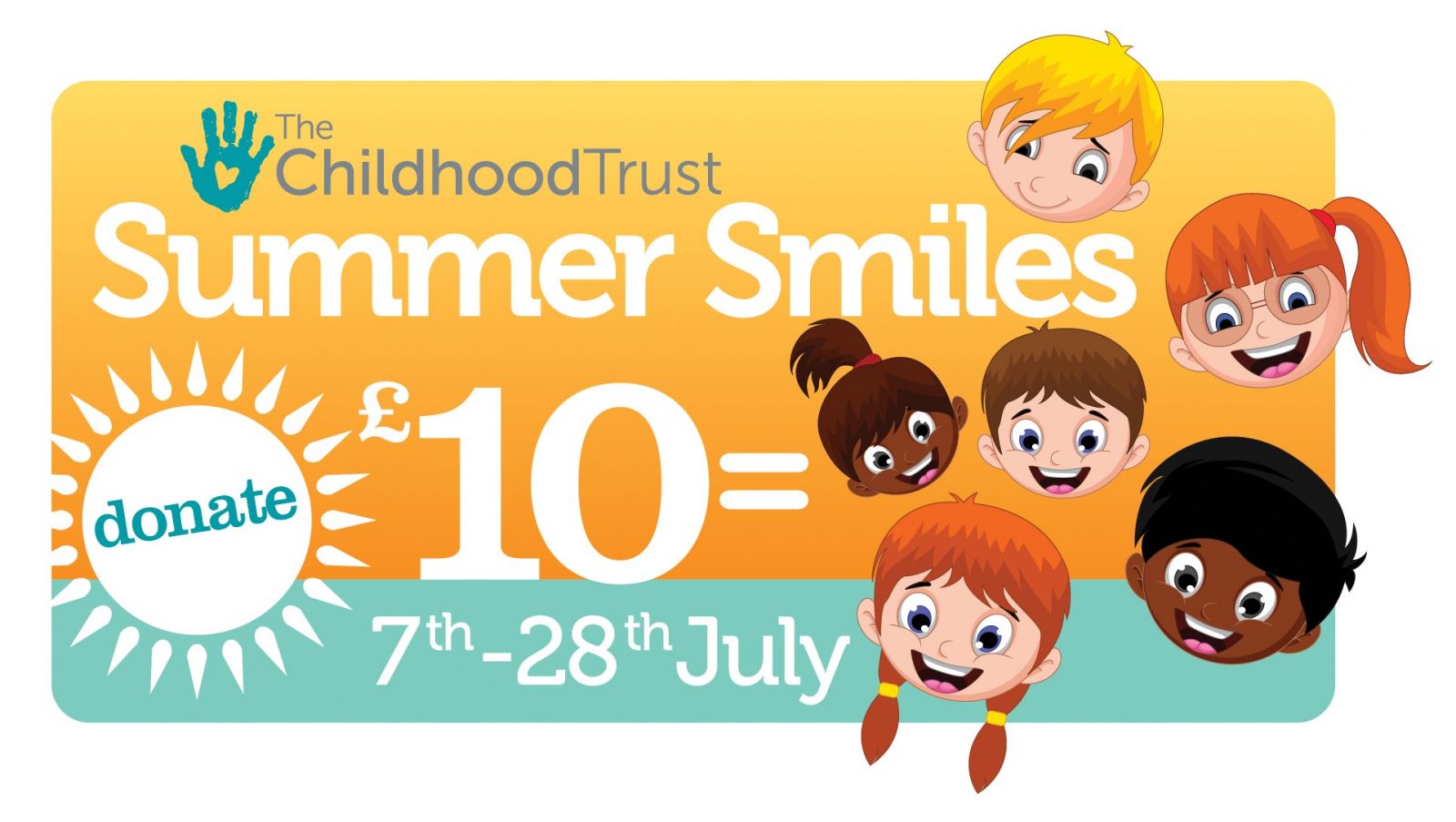 The first ever Summer Give campaign took place on the thebiggive.org.uk from 1st – 5th June and raised an incredible £527,627 for the 18 charities that participated. The focus of the Summer Give... 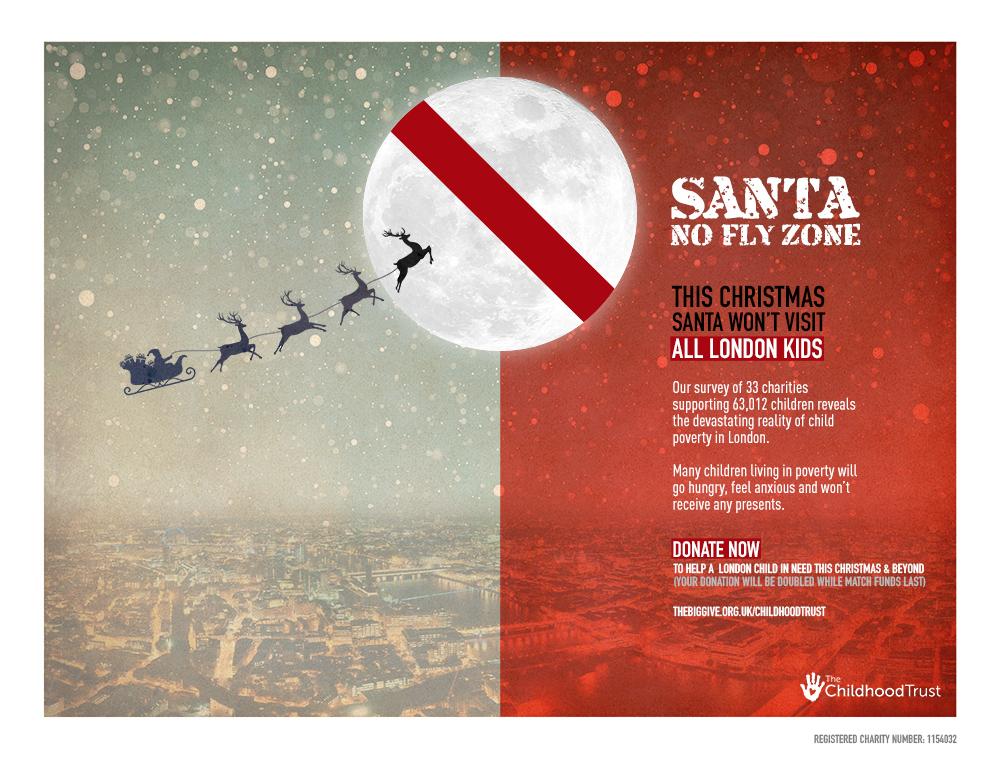