We’ve got money to give away!

It’s not often you hear of a charity giving money away, but that’s what we do – all the time practically!

At the moment we are trying to give away £5,000 to lots of brilliantly run small charities who help make life a little better for children of all ages across London. We know that many of these charities rely on community fundraisers and grant income to provide the many services they offer. That’s why we have teamed up with our friends at Localgiving.com to give away 500 x£10 donations. Just give here and we’ll match every single £10 you give.

As part of a three week campaign working mostly with projects that are new to us, we have agreed to match every time someone gives just £10 to one of the preselected projects. We’ve chosen now because during the summer holidays, lots more children need the services of youth clubs for example, whilst at the same time funding can be tight because fundraisers are also on holiday.

A simple concept, following on from our successful Summer GIve campaign, is that £10 will help create a ‘smile’ for a child, hence Summer Smiles. The best bit for supporters is that wherever you live you can locate a participating children’s project that is local to you. Hence the name ‘localgiving.com’ a terrific concept and brilliant for linking lovely people who want to help, with fabulous charities who need donations and volunteers too.

So far we have only matched 120 x £10 donations and time is running out. The campaign is due to end on July 28th so please get your credit or debit card out and see who you’d like to give £10 to so that they actually get another £10 from us. And don’t forget to click the giftaid button – as that means the tax you may have paid on your earning that £10, also gets donated to the charity via HMRC.

You can give £10 as many times as you like, to as many of the projects you like. But only £10 ones will get doubled, so if you want to actually give MORE, then give it in multiple £10 chunks – and we’ll match you. Summer Smiles.

A video to support the campaign has been widely viewed on social media. See it here: 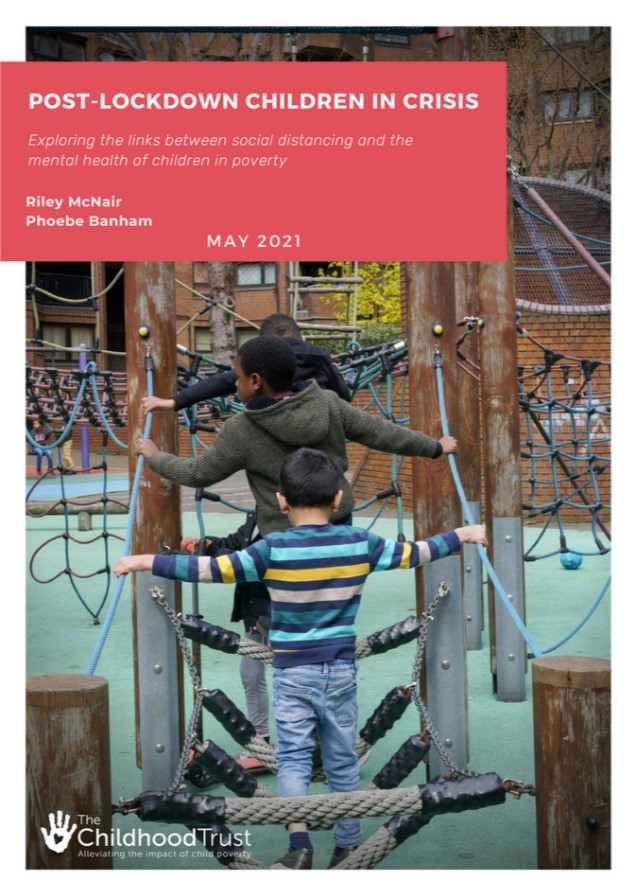 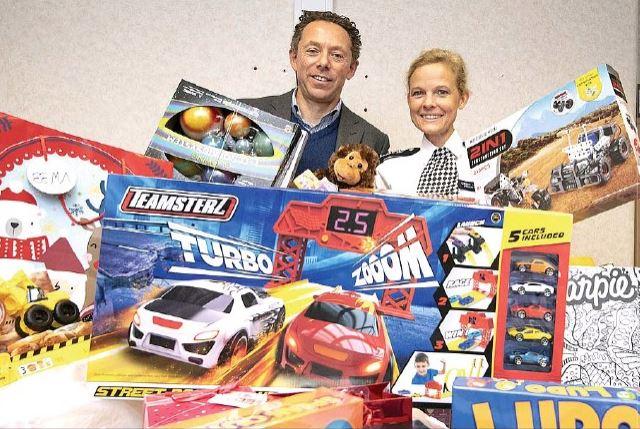