The first ever Summer Give campaign took place on the thebiggive.org.uk from 1st – 5th June and raised an incredible £527,627 for the 18 charities that participated.

The focus of the Summer Give campaign, a partnership between The Big Give and The Childhood Trust, was to raise money for charities which work with the capitals most disadvantaged children over the school holidays, when vital safety nets such as free school meals and after school clubs disappear. The organisations involved were all carefully selected by the The Childhood Trust for the strength of the programmes they provide for London’s most vulnerable children over the school holidays.

Over £100,000 was raised in the first 10 minutes of the campaign and 13 out of 18 charities hit their funding target. Online donations were matched by a mix of funding from The Childhood Trust and pledges from the charities own major donors.

“The Childhood Trust are thrilled with the success of the first ever Summer Give. We wanted to test a very specific donor proposition aimed at raising awareness of child poverty vulnerability heightened during school holidays. The public have responded very warmly and generously; the charities themselves stepped up to provide project based solutions to spec and we were delighted to channel our resources to incentivising matched online giving. We will certainly look to scale the Summer Give up in 2016.”

Central to the success of the campaign was this video

Made by Chris Payne via The Media Trust based on a brief following Trustee of  The Childhood Trust Dame Sylvia Morris’s recent visit to talk to children living on the breadline. The honest encounter of talking to children at an inner London primary school became the script for the 2 minute movie clip. It has had more than 1,500 views on YouTube.

The campaign will be reviewed by Trustees shortly but it is expected to be pronounced a Success – with an ambition to achieve at least £1M in 2016.

As a follow up, we have long wanted to work with another platform partner LocalGiving.com because they share our belief in supporting very small community groups to access high tech fundraising. The Summer Smiles campaign is a natural follow on to Summer Give  and will run from July 7-28 to help stimulate donations to selected charities across London who might need extra funding to meet demand during school holidays. Branded Summer Smiles the concept is simple; Donate £10 and help a child to smile this summer – with a random chance of getting the £10 donation matched. It is antivcipated that this will stimulate a further £20,000 into the community sector to provide for London’s poorest children.

Anyone wishing to give £10 ( you can give more than once and to any number of charities!) should go to http://summersmiles.localgiving.com to give from Julu 7th to 28th. 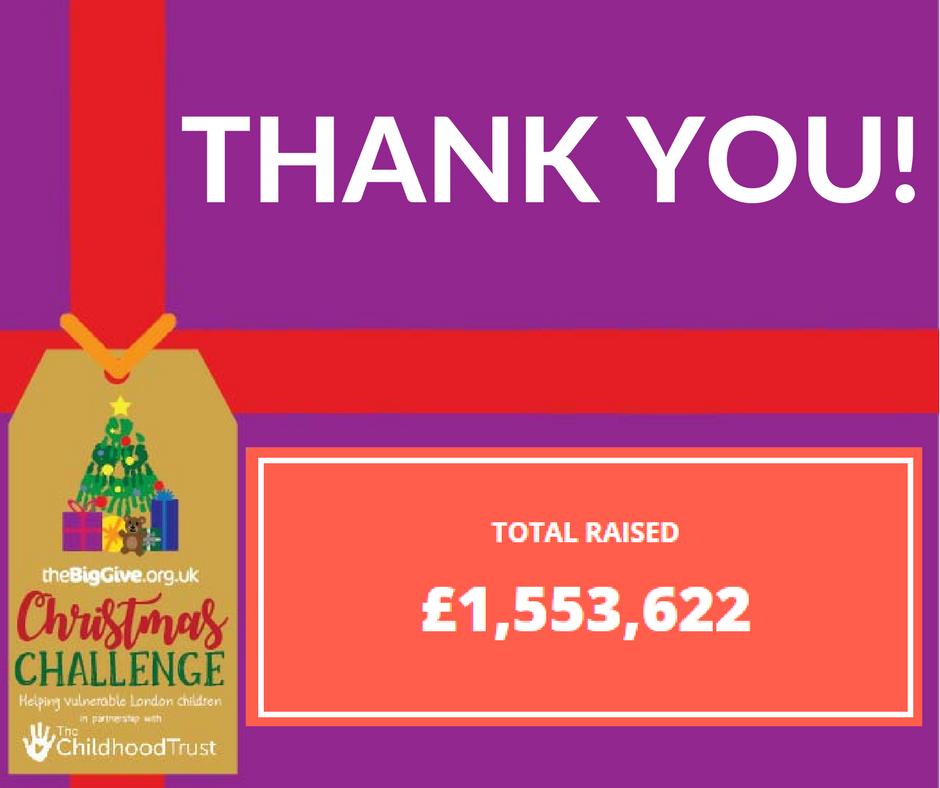 This was the biggest and best year for The Childhood Trust’s Big Give Christmas Challenge 2017. Our campaign supported 58 charities with matched funding, with 97% of the charities meeting or... 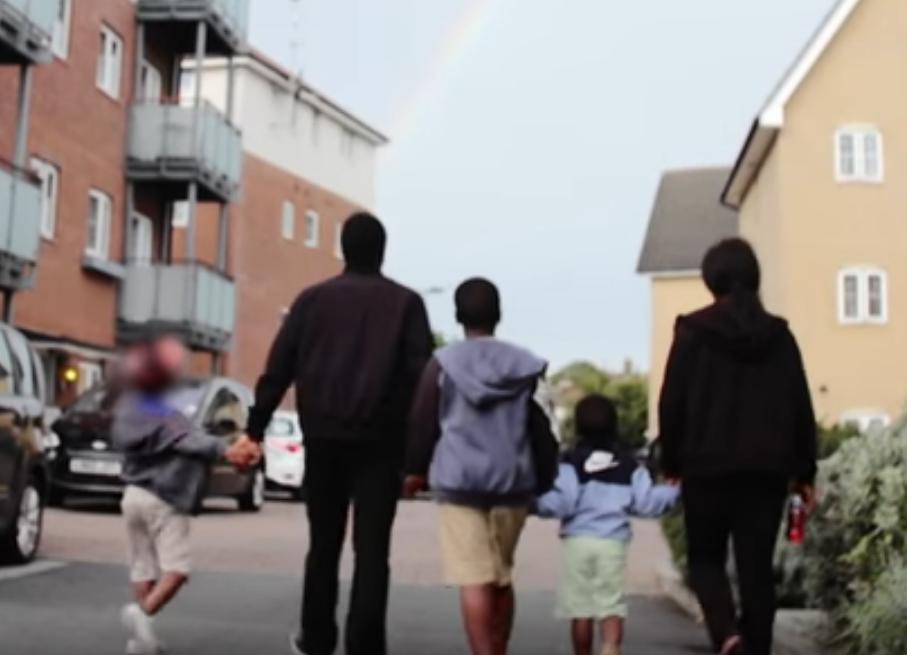 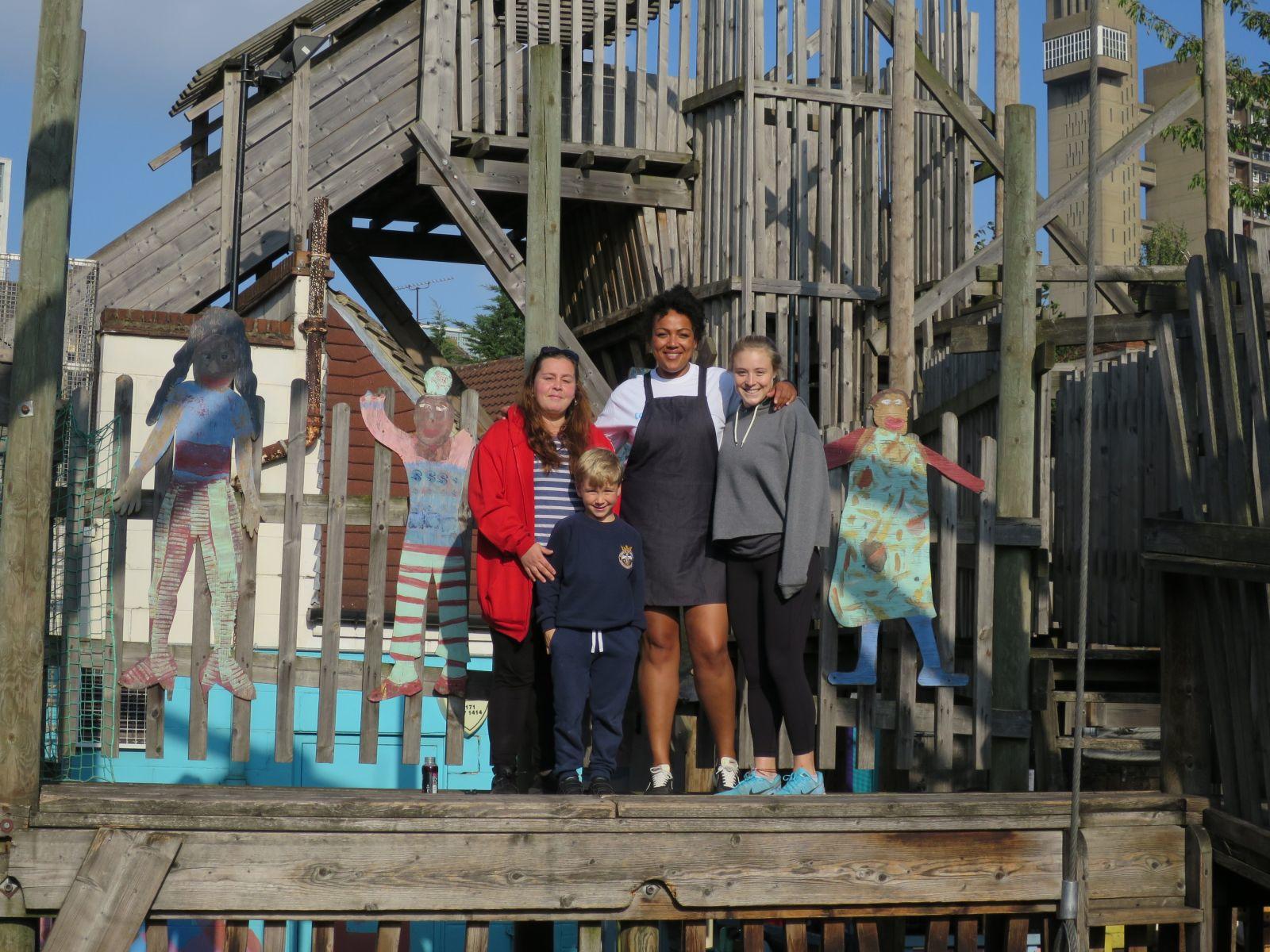 A brilliant project in Notting Hill

Brilliant work going on at the Venture Community Association that we help fund and visited recently. Children can play safely every day after school, get something hot to eat and receive lots of much...